April 19 Photo of the Day: Argentina 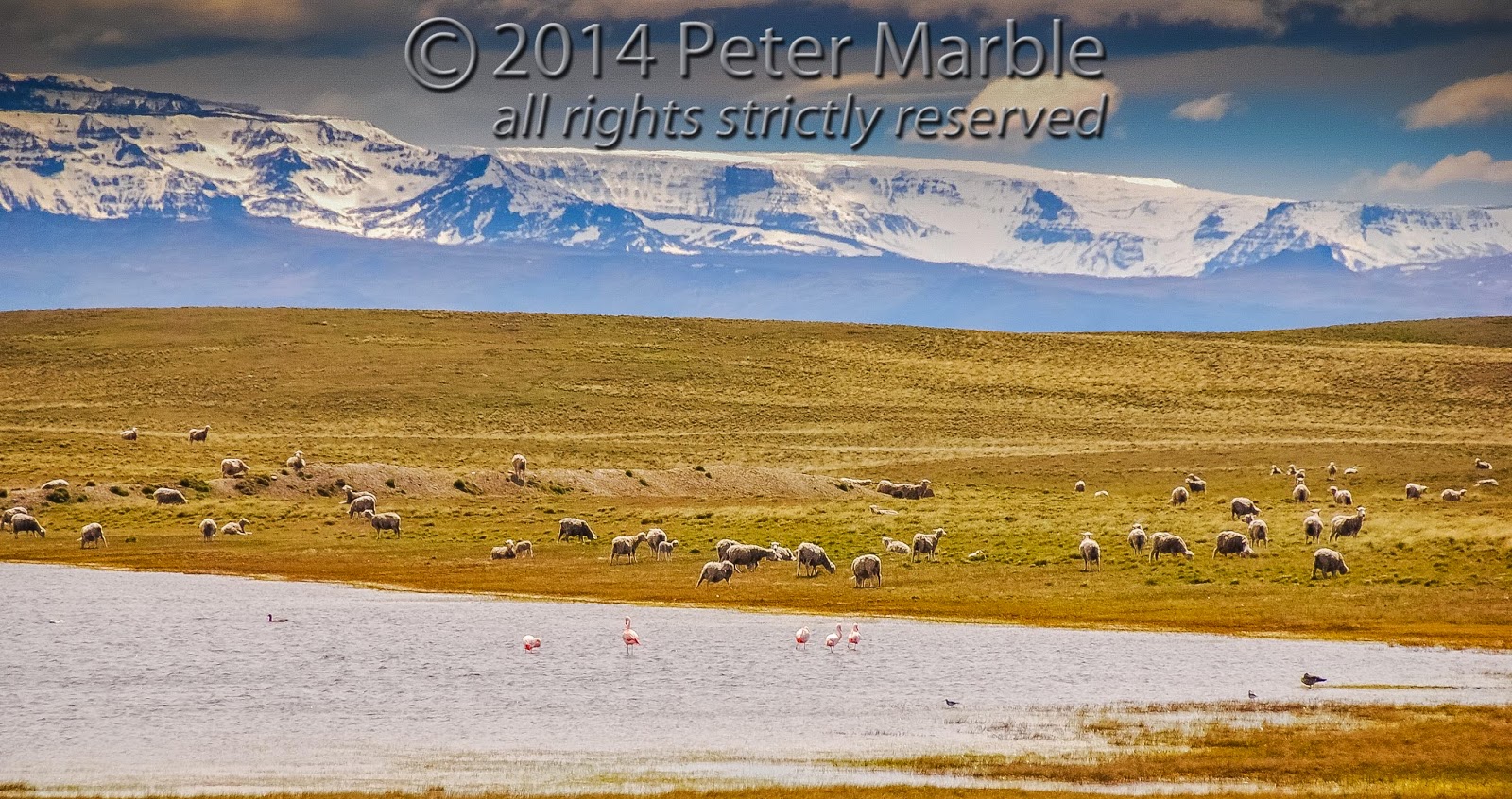 Patagonian Landscape – On route to El Calafate, Argentina © 2014 Peter Marble November 12, 2008 – Our drive to from Puerto Natales was delayed by Chilean authorities who, for some reason known only to them, decided to close the border to Argentina for a day or so.

There are several routes from Puerto Natales, but our gas guzzling Ford "Ecosport" necessitated that we take the shortest and roughest one. We had been unable to obtain Argentinian Pesos in Chile or Canada, so when we stopped for gas in Esperanza, the poor attendant actually crossed himself when we were finally able to settle the bill by paying in U.S. cash.