April 12 Photo of the Day: Chile 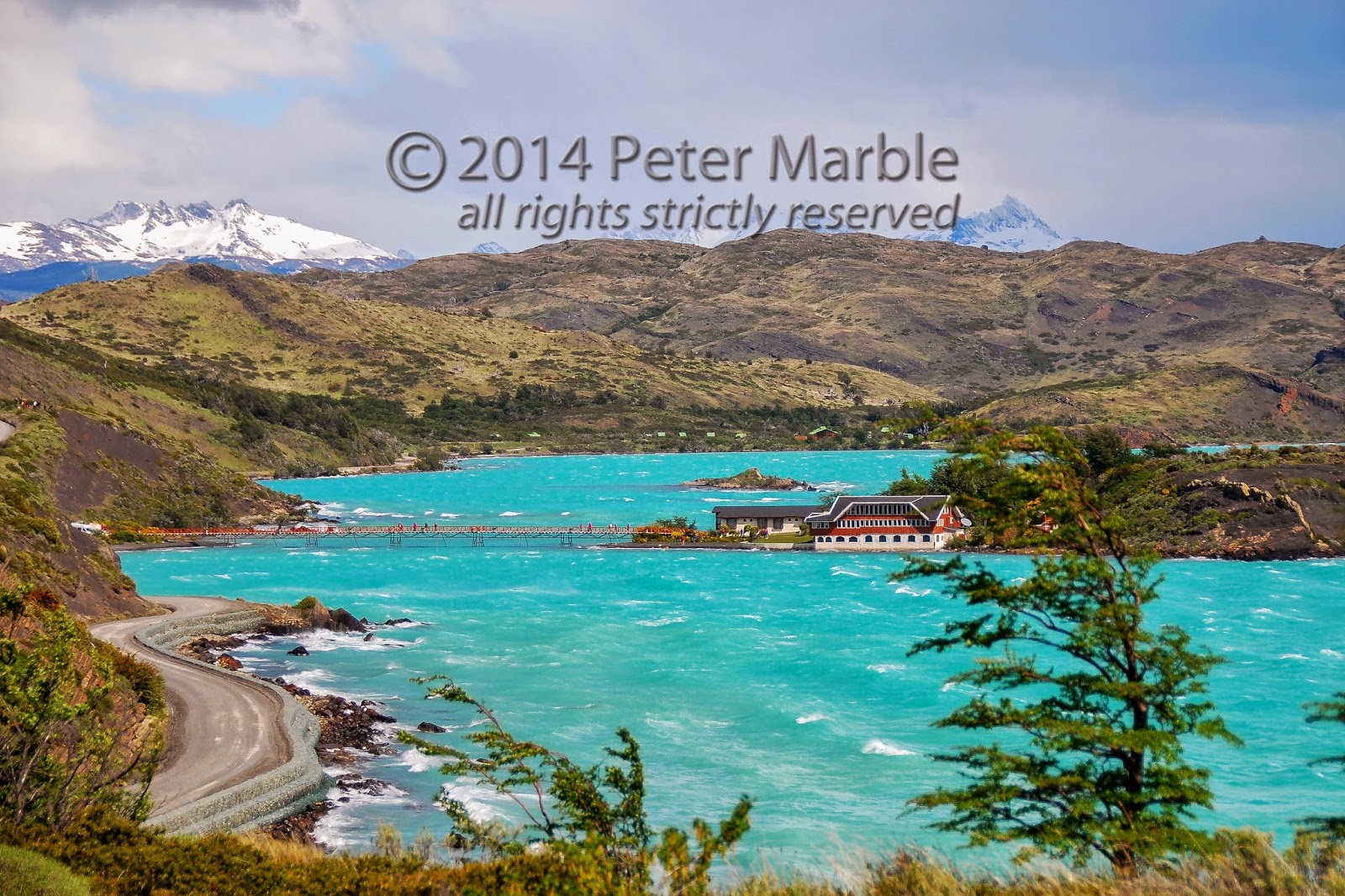 The day we drove to the park was apparently the first in several weeks that it wasn't raining there. We found out later however, that the wind was howling at about 100 km/hour!

When I was researching the trip I read that some poor bugger had his luggage dropped into the lake while crossing the bridge to the hosteria – my guess is that it was simply blown out the staff member's hands.