May 14 Photo of the Day: Hungary 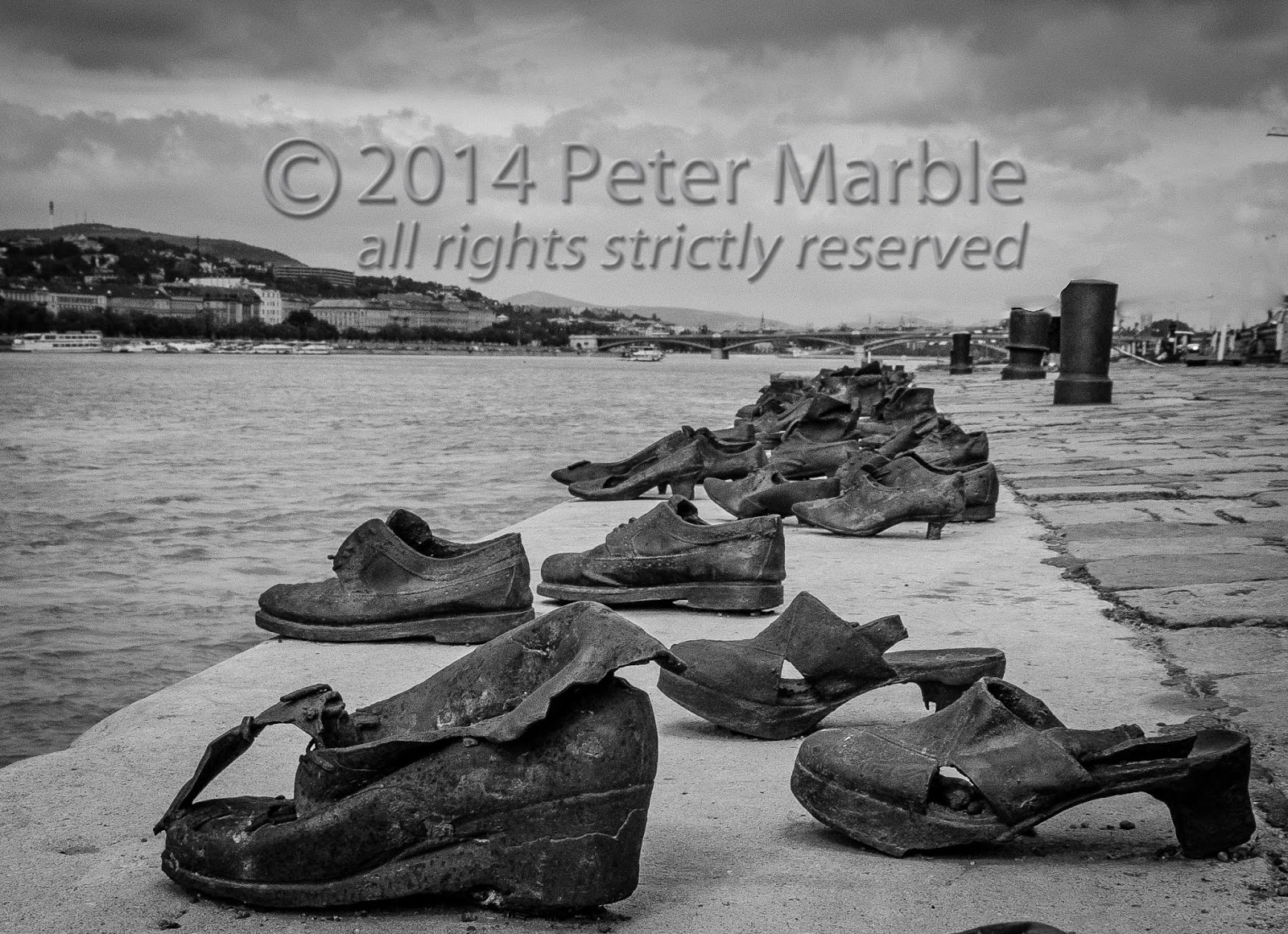 Shoes on the Danube – Budapest, Hungary © 2014 Peter Marble September 23, 2013 – Shoes on the Danube Promenade honors Jews who were killed by the Arrow Cross Party in 1944 during World War II. They were ordered to take off their shoes and then shot at the edge of the water so that their bodies fell into the river.
Posted by Peter Marble at 7:04 PM