March 24 Photo of the Day: Cambodia 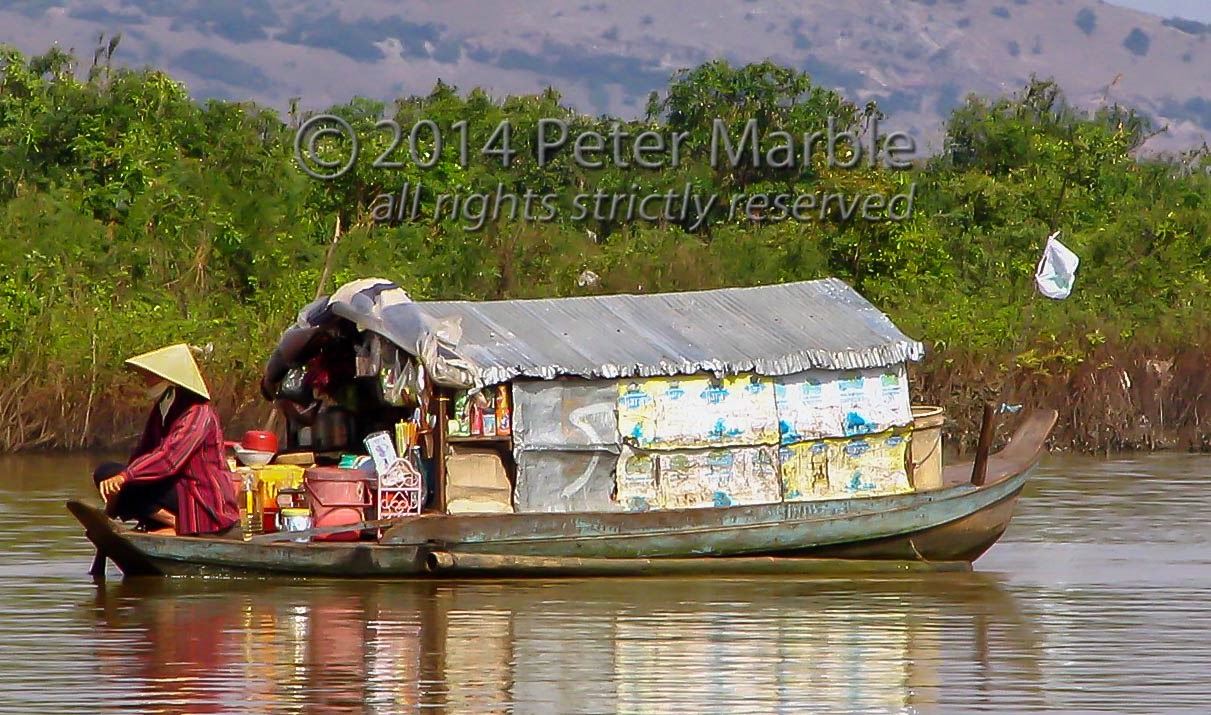 Afternoon on Tonlé Sap © 2014 Peter Marble In the middle of our 2004 travels in Thailand we took a quick side trip to Cambodia. This was one of the few occasions we have hired a guide and driver. It was certainly pricier than riding in a tuk tuk but, given the extreme heat in mid-December, we were more than happy to be in an air-conditioned car while visiting the temples of Angkor and learning about the Khmer.

Even nearly ten years ago, we did get the sense that, although we thoroughly enjoyed our time there, Siem Reap was about to be transformed, and not in a good way...