Shutter speed is simply how long the shutter remains open during the exposure, i.e., how long the camera’s sensor is exposed to the light entering the camera through the lens. Shutter speed is measured in fractions of seconds. A value of 60 (1/60) means that the shutter is open for one 60th of a second. Similarly, 1 means that it will be open for a full second, and 250 (1/250) means just one 250th of a second.

The higher the number, the less light enters the camera, but the more likely you are to freeze the action in the image you are capturing. If you’re shooting a moving subject, a higher shutter speed is probably appropriate. 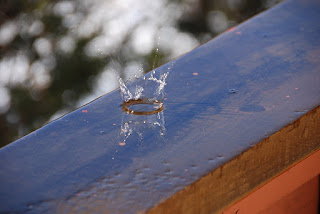 The lower the number, the more light enters the camera and the less likely that the entire image will be in focus. Unless you are using a tripod or your camera or lens has built-in vibration reduction, you probably don’t want to use shutter speeds much lower than 60, otherwise you risk a blurry image. However, longer exposures of say ½ a second or longer (again, using a tripod) can produce some very cool effects. 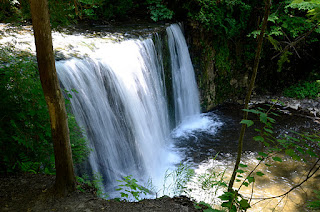